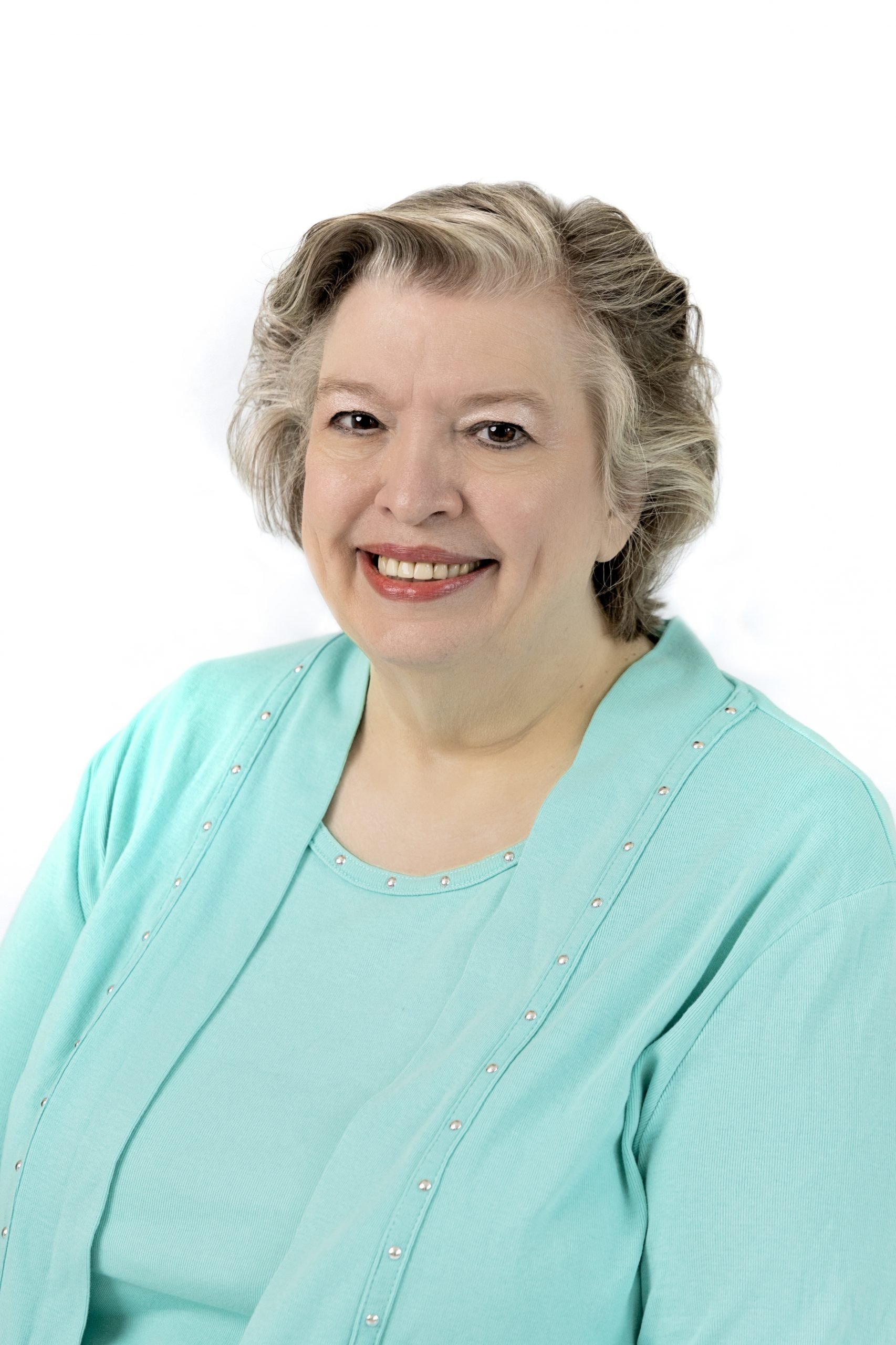 Linda R. Monk, J.D., is a constitutional scholar and nationally award-winning author. A graduate of Harvard Law School, she twice received the American Bar Association’s Silver Gavel Award, its highest honor for public education about the law. Her books include The Words We Live By: Your Annotated Guide to the Constitution, Ordinary Americans: U.S. History Through the Eyes of Everyday People, and The Bill of Rights: A User’s Guide. For more than 25 years, Ms. Monk has written commentary for newspapers nationwide—including the New York Times, Washington Post, Los Angeles Times, and Chicago Tribune, and Huffington Post.

Ms. Monk served as a series advisor for the PBS documentary “Constitution USA with Peter Sagal,” and has appeared on MSNBC, C-SPAN, and NPR. She was appointed a Visiting Scholar at the National Constitution Center when it opened in Philadelphia in 2003. Her other work for museums includes serving on the Board of Trustees for the Jamestown-Yorktown Foundation during the 400th anniversary of Virginia’s founding in 2007, as Lead Curator for the McCormick Tribune Freedom Museum in Chicago, and a consultant for the Newseum in Washington, D.C. In addition she was a member of the executive committee of the Board of Trustees for the U.S. Capitol Historical Society. She has also conducted seminars for such groups as the Pentagon, National Archives, Fulbright Scholars, Smithsonian Institution, National History Day, George Washington’s Mount Vernon, and the National Council for the Social Studies.

Linda is available to speak to your group or consult with your company on legal and historical topics. Contact Her to learn more.